Board of Directors of Milne Community

Members of the Board of Directors volunteer their time and talents to set a course for Milne’s operations and ensure its sustainability into the future. Through Milne’s long history, philanthropic women from the Greater New Orleans area have taken the mantle of this leadership and continue to guide our community today.

Our dedicated Board of Directors: 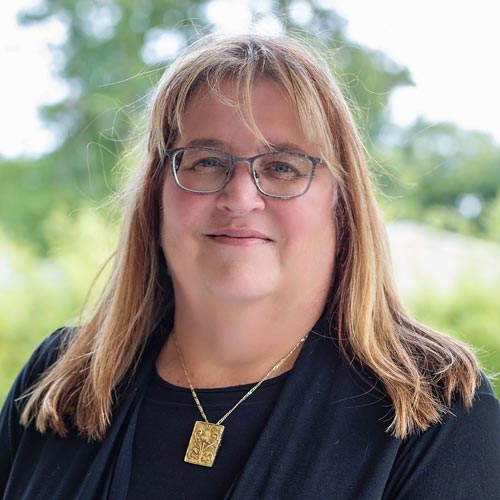 Lucy was appointed to Milne’s Board in 2017 and is currently serving as Milne’s President since 2023; formally serving as Treasurer (2018-2022). Lucy has been an employee of the State of Louisiana for 38 years and has held the position of Executive Director of the Louisiana Cemetery Board for the past 23 years.  She is responsible for the enforcement of regulations governing the cemetery industry, including regulations governing cemetery trust funds.  Lucy currently serves on the Board of the North American Death Care Regulators Association, and previously served as the organization’s President for two terms (2000-2001) and (2004-2005).

Personal Info:  Lucy was born in the New Orleans, LA and raised in Meraux, LA; Lucy currently lives in Covington, LA., with her husband Gerald and enjoys traveling and playing golf. 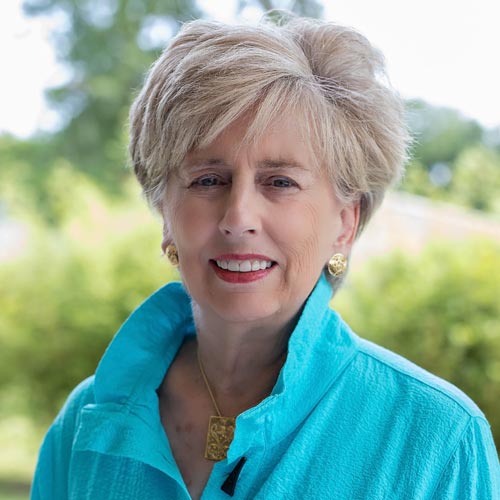 Creevy is currently serving as Milne’s Treasurer since 2023 and has served as Milne’s 2nd Vice President (2020-2022). She also serves on Milne’s Finance and Governance Committees and is the Chairman of the Personnel Committee.

Prior to retirement, Creevy was a tennis instructor at New Orleans Country Club, assistant tennis coach at Tulane University, and worked at Saks Fifth Avenue downtown store in New Orleans.

Creevy is currently a “Buddy” who trains new teams to be certified as therapy animals for the Visiting Pet Program in the New Orleans area. 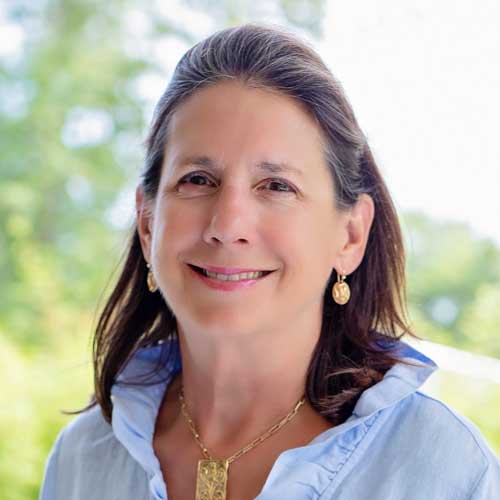 Meg has served as Milne’s President from 2020-2022; formally serving as VP (2018-2020). Meg also was formally the chair for the Fund Development Committee and is currently a member of the Garden and Executive Committees. Meg has served on Milne’s board since 2006.

As President of Kostmayer Mortgage Corporation, a family real estate holding company. Meg handles all the affairs of the corporation including leases, tenants, maintenance, and construction. She also owns and operates The French Knot, a retail needlepoint, knitting, and crochet shop located in Diamondhead, MS. Meg has been actively involved with fundraising activities for all the schools her children attended, other non-profits in the community. She serves on boards of several other organizations.

Personal Info: Meg was born in New Orleans, LA and currently lives in Covington, LA. Meg has 3 children and 8 grandchildren. 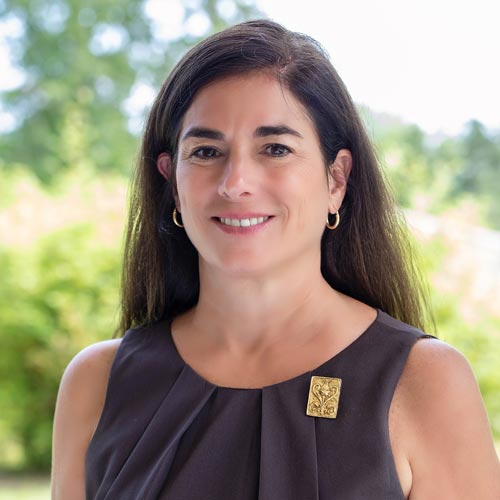 Conlee formally served as Milne’s President since 2018, (2019-2020), as well as formerly serving as VP, 2nd VP and Treasurer (2009-2019) and on the Milne board since 2008. Conlee is the managing partner at the law firm of Kanner & Whiteley, where she started her career in 1994.  She represents a variety of clients in complex litigation, consumer fraud and pharmaceutical litigation.

Conlee serves on two other non-profit boards in New Orleans where she lives and works.

Personal Info: Conlee was born in Mobile and Raised in Fairhope, AL. She attended college and Law School at LSU. Conlee has a 14-year-old son, Frank, at Trinity Episcopal School. 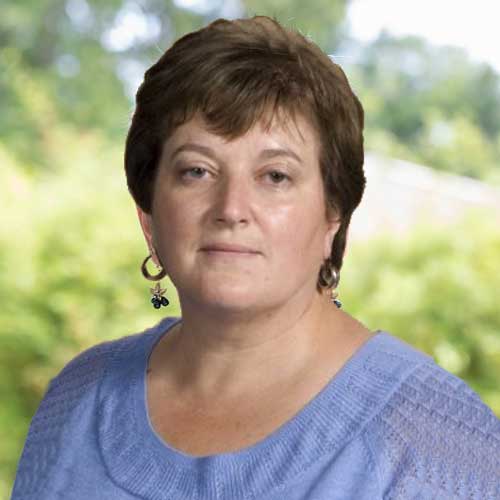 Ann has served on the board since February 2019.

Ann is originally from the St. Louis but grew up in the farmland of northeastern Ohio.  She graduated from Case Western Reserve University with a degree in Chemical Engineering.  Her career has taken her to Philadelphia, Houston TX, South Brunswick New Jersey, Allentown PA, New Orleans LA, and now Dallas TX.

For many years, Ann worked with her local library in Pennsylvania and served as President of the Board.  She enjoyed the work immensely as it served her home community.

Personal Info: Ann now lives in Garland, TX and works as the Business Development Director at Air Liquide Electronics in Dallas TX. She has been married for 38 years to her husband, Robert. She has 2 grown children and 3 grandchildren.

Hobbies: Enjoys lounging on the beach with a good book and a great friend, swimming with her grandchildren and traveling. 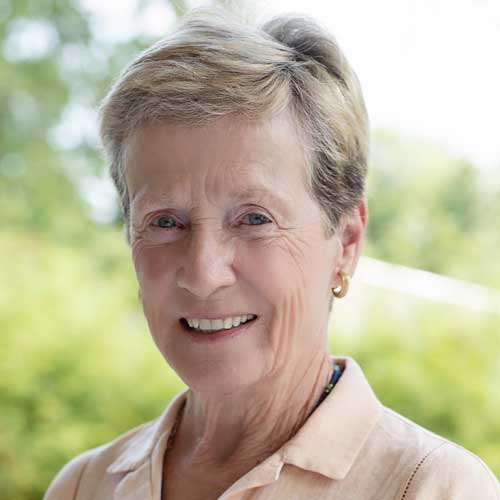 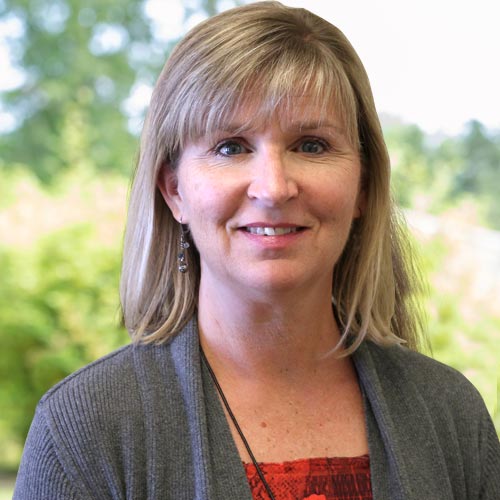 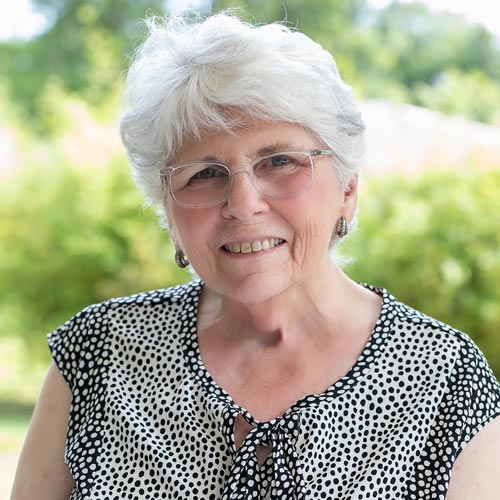 Gay has served on the board since 2004 and is currently serving as 2nd Vice President since 2023. She had also served as a past Board President.

Gay grew up in Virginia. She has served on the Friends of the Cabildo Board, Louisiana State Museum Board and was Auction Chairman at WYES. Gay currently works with Milne’s Building and Grounds, Garden, and Lobbying Committee’s.

Personal Info: Gay now lives in Louisiana. She has 3 grown children and 1 grandchild. 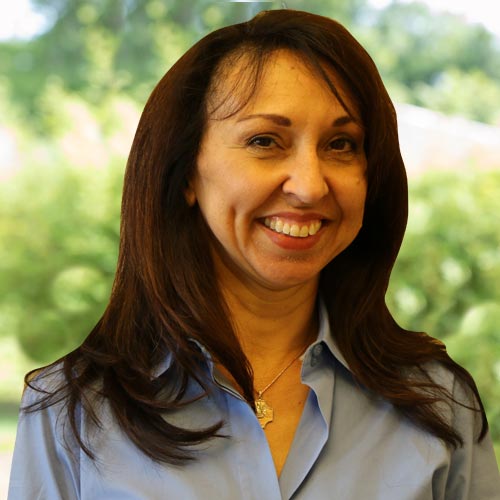 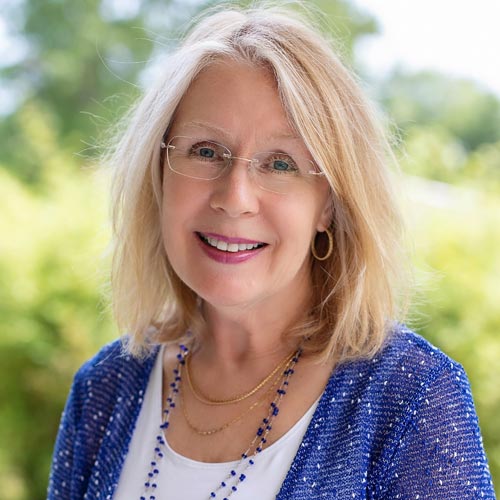 Linda has been on the Milne Board since 1980 with the exception of 2010 to 2014. She served as Milne’s Board President for three periods (1994 – 1997, 2002 – 2003, 2005 – 2009), as well as in other board officer positions, and was instrumental in settling the home in Mississippi temporarily after Hurricane Katrina. Linda is a Principal Consultant with Environmental Resource Management in Metairie, Louisiana, who specializes in environmental permitting for and compliance with the Clean Air Act. She also had a career with Chevron for 27 years, worked for Trinity Consultants, and for Shell at the Refinery and Petrochemical Complex in Norco, Louisiana for eight years, serving as Environmental Manager for most of that period.

Personal Info: Linda currently resides in Mandeville where she raised her three sons. She is a chemical engineer from Tulane University in New Orleans, Louisiana. She was born in Seattle, Washington, grew up in Austin, Texas, and lived in New Orleans for twenty years prior to moving to Mandeville. She has also lived in Fayetteville, Arkansas, London, England, and Berkeley, California. 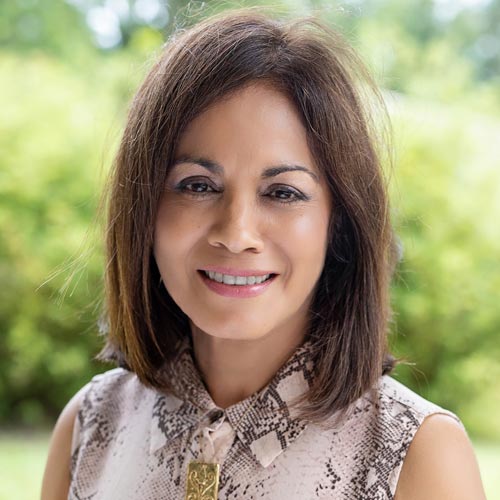 Johanna has retired from the practice of law.   Prior to her retirement, she worked for Gilsbar as Loss Prevention Counsel in their Contracts and Compliance Department.   She also worked as a law clerk for Judge James Gulotta at the Louisiana Fourth Circuit Court of Appeal and for Judge Parlan McKenna at the United States Department of Labor, Office of Administrative Law Judges.  Johanna also worked for an insurance defense firm, Rice, Fowler, Kingsmill, Vance & Flint, representing Lloyds of London and other excess insurers.

Johanna recently served on the Northshore Community Foundation Board for three years, and in 2018 was recognized as one of 50 Women of the Year by New Orleans City Business for helping move Milne back to Louisiana after Hurricane Katrina caused a 10-year relocation to Mississippi.  Johanna insists the entire board helped bring Milne back to Louisiana, and that she just happened to hold the title of President at the time.

Personal Info: Johanna was born in New Orleans, LA and raised in Metairie, LA. She attended LSU in Baton Rouge, and graduated from Loyola University School of Law in New Orleans in 1985. Johanna has been married to Timothy Averill for 34 years and has three adult sons, Matthew, Jared and Andre, and one adult daughter, Gabriella.  Johanna also has 2 granddaughters, with another on the way. 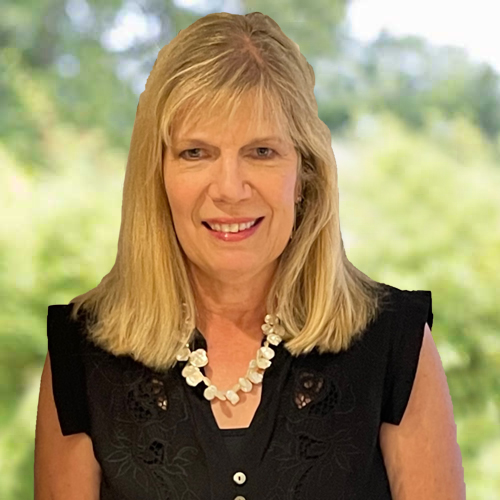 Susan has served on the Milne Board since January 2022.

For 30+ years, Susan was in the Hospitality Industry, promoting New Orleans to Associations/Corporations to bring their meeting conventions to the city.

Susan currently serves on 2 other non-profit boards in New Orleans and is involved with several community outreach and volunteer programs. She also serves on the Pastoral Council of Holy Name of Jesus with the Social Justice Committee.

Personal Info: Susan is from New Orleans and has a BS from LSU and an MBA from Tulane University. She is a Junior League of New Orleans Sustainer and enjoys participating in their Interior Decorating and Gardening Events. She has been married to her husband Chuck for 29 years.

A Big Thanks To Our Leaders & Community Advocates

We appreciate all the effort the following members put forth to help lead the Milneburg accessible living community into the future. All of these dedicated professionals help to make all of the difference at Milneburg by putting for their best efforts on a regular basis.

Through their efforts we are able to provide developmental services, single family home environments & fun activities for all of our residents. These individuals serve as great example to community advocates everywhere.

A Message to Friends of Milne

Everybody needs friends! We can never have enough friends who actively support Milne’s mission and journey with us through life.

Here are some ways that you can help our community:

Reach Out to Make a Difference Milne

We encourage you to contact the Development Department for more information on becoming a Friend of Milne or financially supporting our residents. If you are interested in helping, please feel free to contact: MLamier@milneds.org